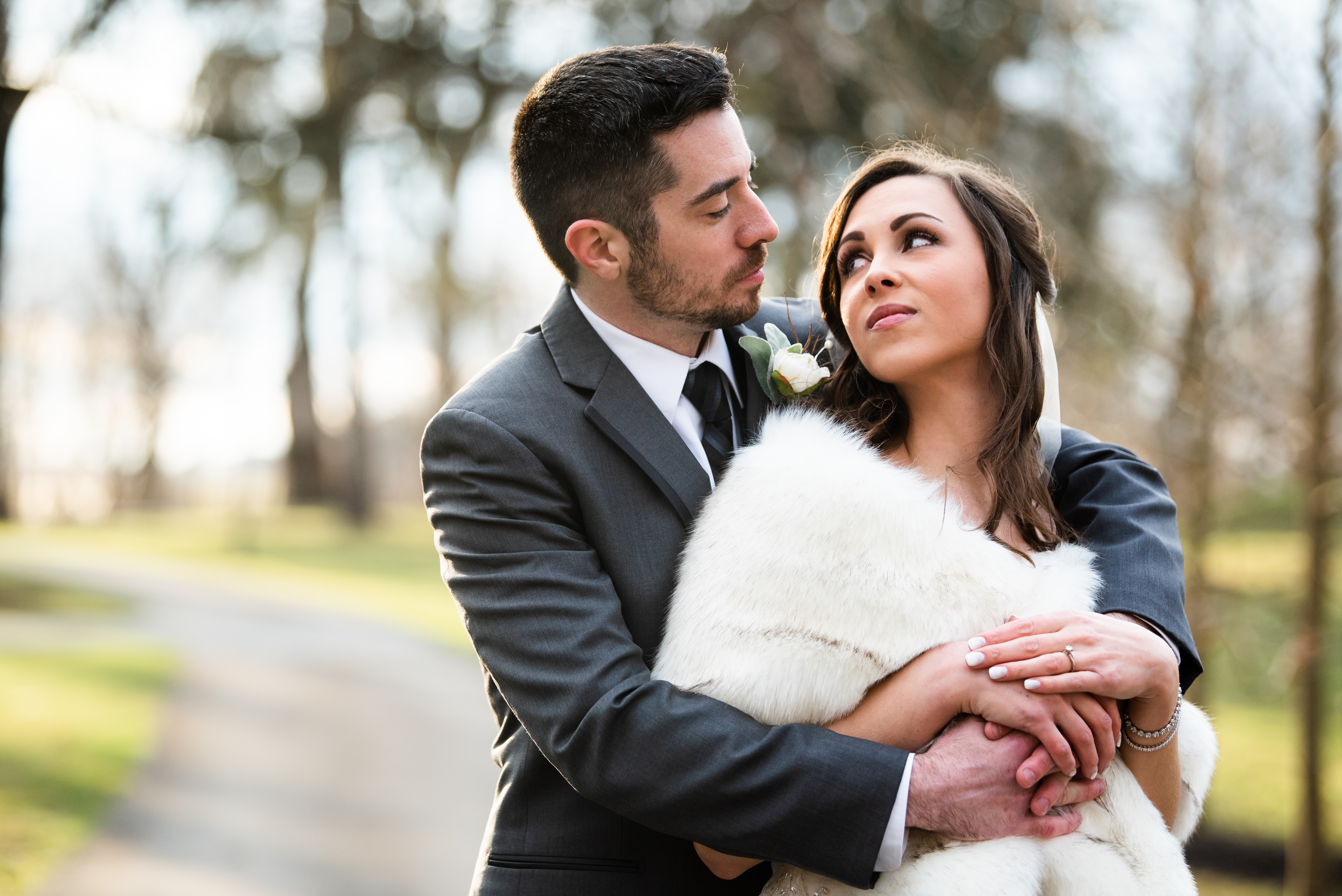 Katie and Shane were married at the beautiful Cameron Estate Inn on Saturday. Their late-December wedding was absolutely perfect, and even involved a little fun surprise…🦖

Little did Katie know, Shane had planned to wear a dinosaur costume for their first look. Shane doesn’t like anything cliche-romantic, so he turned it into something funny! When they held hands before turning around to see each other, Katie thought “what is this weird glove??”😂 When she turned around only to see a big Dino Costume, she immediately thought, “I should have seen it coming!!”

Having a good time was the most important thing for Katie & Shane for their wedding! I think they nailed it!

– Katie designed and planned everything apart from what the Inn did. Her friend Julie Reimold was their day-of wedding coordinator

Hair: Details Salon & Spa of Mount Joy
Makeup: Mother of the Bride, Carmen Margelot
Florist – Faux flowers were purchased at Hobby Lobby and bouquets were made by the brides cousin Kristen Miller, boutonnieres by the brides sister Jess DeFazio
Cake/Dessert: The cake cut for pictures was from The Flour Child in Columbia, PA. The two sheet cakes were from Costco (Bride said “honestly, they have the best cake ever!”
Bridal Shops: Renaissance Bridal
Shoes: Badgley Mischka
Accommodations and Bar Services: Cameron Estate Inn
Rings and Jewelry: Mountz Jewelers
Gifts & Favors: Peppermint bark made by Katie, crocheted snowflake ornaments made by MOB